Blockchains are a new sort of network infrastructure, a mechanism to organize how information and value travel around the internet that introduces distributed verifiability, auditability, and consensus to build “trust” in networks. Blockchains use cryptography, a branch of mathematics and computer science, to sign each transaction with a unique digital signature belonging to the individual who began the transaction. These signatures are kept in confidence but are publically verifiable.

Blockchain, which is best known as the backbone technology underpinning Bitcoin, is one of the hottest new technologies on the market right now, generating a lot of interest from businesses, start-ups, and the media.

Signzy company was founded in 2015 and is headquartered in Bangalore. Ankit Ratan, Arpit Ratan, and Ankur Pandey launched Signzy to merge AI and blockchain to create products that are user-friendly, compliant, and, most importantly, safe. Signzy’s major products are RealKYC, Digital Contracts, and ARI. Signzy received over $3.6 million in Series A funding from Stellaris and Kalaari in 2018. This has been one of the finest blockchain startups since 2015, and it will continue to be one of the finest in 2020. 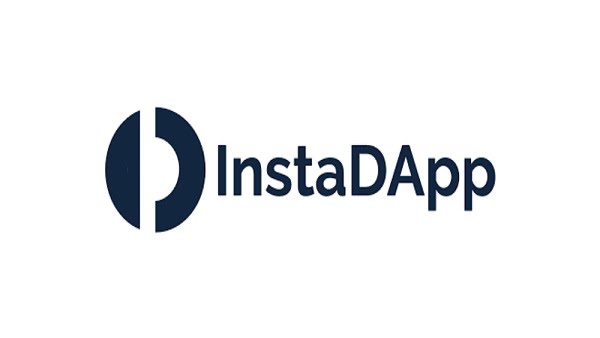 Hyderabad, India-based On Ethereum, Instadapp is one of the most well-known decentralized finance platforms. InstaDapp promises to facilitate app creation by promoting interoperability between multiple DeFi blockchain protocols, allowing developers to fully exploit the technology’s potential. InstaDApp is a DeFi site that uses a smart wallet layer and bridge contracts to aggregate the key protocols. For the Jain brothers, the hackathon proved to be a watershed occasion. They came up with the name Instadapp for their hack. They were discussing Decentralised finance (or DeFi for short) – a blockchain-based finance network that allows people to lend and borrow money from others, as well as earn interest in savings accounts. 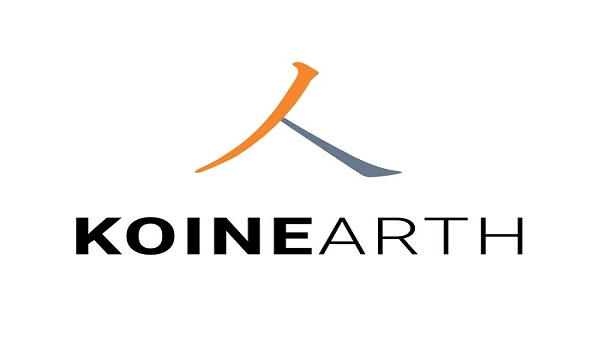 Using a programmable state machine for digital assets, KoineArth’s Nash platform provides solution frameworks that can be customized to provide a wide range of real-world blockchain use cases. Nash creates a set of incentive structures that make token-based economics easier to integrate into blockchain applications. In a game theory environment, these incentive systems can regulate asset access and ownership.

Close collaboration among suppliers, logistics, service providers, distributors, and others is required for a successful value supply chain. MarketsN dismantles silos by establishing a trusted source of data and contracts that spans enterprises and divisions. With only a few clicks, you can construct a digital twin of your value chain, giving you a cost edge over competitors that rely on traditional IT. 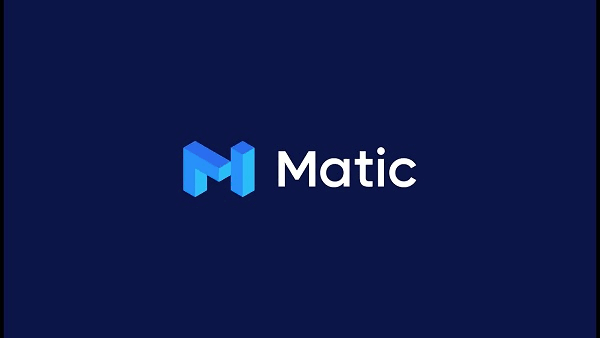 Jayanti Kanani, Sandeep Nailwal, and Anurag Arjun created Matic Network, a Bengaluru-based firm. It was launched with a public Token Sale in April 2019, during which the company raised $5,600,000.

Matic achieves scale by utilizing side chains for off-chain processing, as well as the Plasma framework and a decentralized network of Proof-of-Stake (PoS) validators to ensure asset security. This allows a single Matic sidechain to process up to 65k transactions per second, compared to only 20TPS on Ethereum. 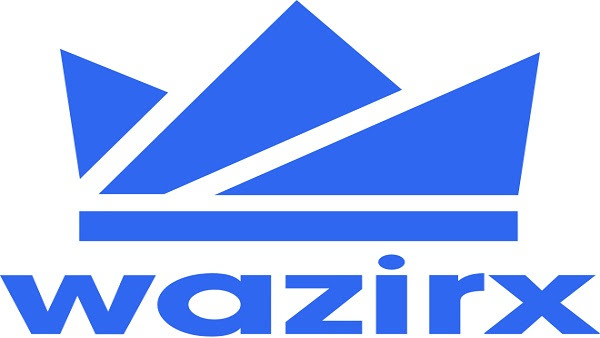 WaziX has set itself apart from other cryptocurrency exchanges and trading platforms. It was, for example, the first Indian exchange to launch a native token, the WazirX token (WRX), which helped to accelerate user growth and community participation on the site. The platform also introduced the Smart Token Fund (STF), a community-driven effort that allows cryptocurrency fans to connect with smart traders and expand their cryptocurrency portfolios on WazirX. WazirX was recently bought by Binance, the world’s largest cryptocurrency exchange and blockchain ecosystem by total volume traded, with over 180 countries represented among its users. 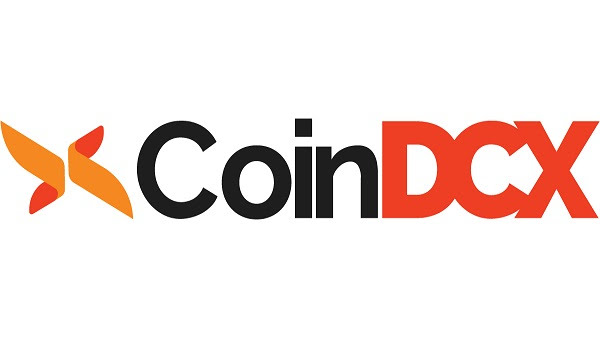 CoinDCX is an Indian cryptocurrency exchange platform. As a base currency, it accepts BTC, ETH, and USDT. CoinDCX was launched on April 8th, 2018 with the goal of providing a user-friendly experience where users can access a wide selection of financial goods and services, all of which are backed by industry-leading security and insurance protection. CoinDCX is an ISO-certified organization that offers the industry’s best liquidity and the quickest onboarding process. Capital, Coinbase Ventures, Bain Capital Ventures, and HDR Group have invested a total of 5.5 million dollars in CoinDCX. 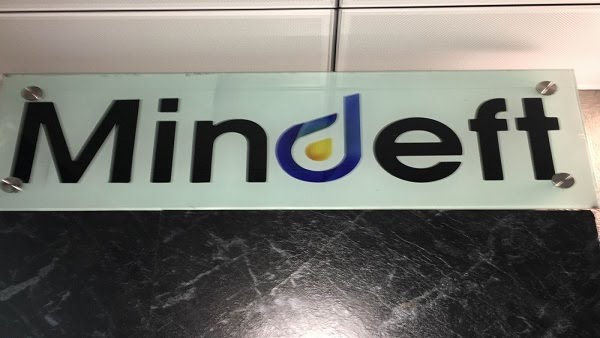 Ahmedabad-based MindDeft, since its inception in 2015, this startup has focused on producing blockchain apps for efficient corporate processes. Krunal Soni founded MindDeft to assist businesses in selecting Dapps and smart contracts that meet their needs. Cryptocurrency creation, smart contracts, token sales, private blockchain, distributed ledger, and legal contracts are among their offerings. For its numerous projects, this startup has used platforms like as Ethereum, Hyperledger, Stellar, Quorum, EOS, Tron, and R3 Corda. 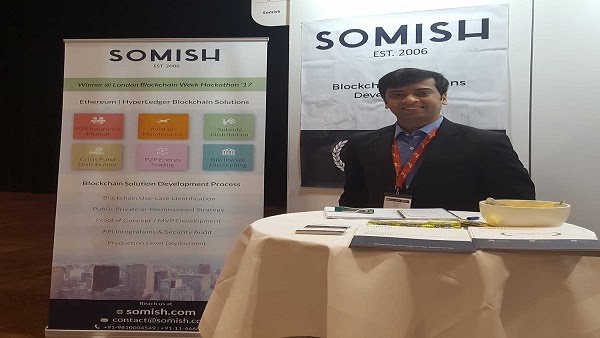 Somish, which was founded in 2006, is one of India’s fastest-growing IT startups. It began exploring Blockchain Technology in 2016 and has since had the opportunity to collaborate with Fortune 500 companies, governments, and startups all around the world to develop award-winning, proven products. Building on the investments, Indian state governments are considering using the Blockchain governance model to develop proactive e-Government frameworks to drastically improve the service delivery model inside their states – where individuals obtain services and entitlements proactively. 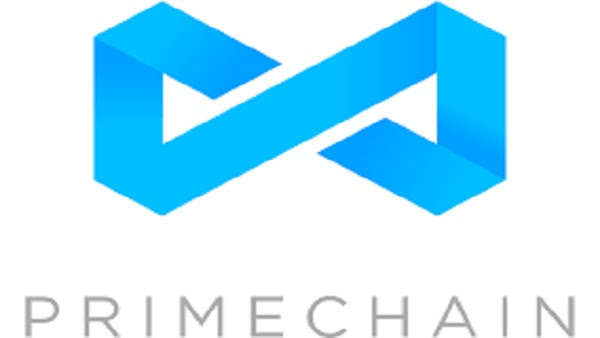 Primechain is a blockchain ecosystem that comes complete with a working web application, a mobile Progressive Web App, and a Blockchain REST API service in 6 minutes (or less). Primechain is for you if you need to build a strong blockchain-powered solution, whether you’re a one-person company or a multinational corporation. Primechain Technologies, founded in 2016 by Rohas Nagpal and Shinam Arora, creates blockchain-based solutions for India’s banking sector. 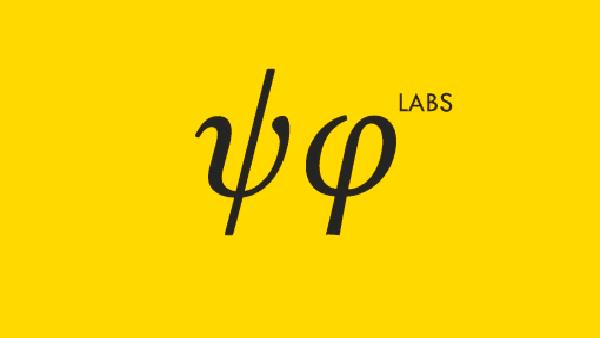 Psi Phi Blockchain Labs is a startup that develops blockchain-based document storage solutions. Crypto Locker, which can be used to store and distribute documents on blockchain via APIs, is one of the company’s two products. As of December 2016, Digi Rail is still in development as a multi-party shared database to optimise supply chain data flow. The company claims to be concentrating on the healthcare and supply chain industries, and to be developing blockchain-based products in these fields.

Get to know the latest updates on exponential technologies, new age industry segments with our weekly XTechalpha Xclusive newsletter straight in your mailbox.